IslamAwakened.com was founded by G. Waleed Kavalec
It reflects a passion for the revealed word of our Creator known as The Qur'an.

At one time the Muslim Student Association of the University of Southern California had a Qur'an resource, a site that displayed each verse of the Qur'an as four parallel English translations: Yusuf Ali, M. M. Pickthall, Shakir, and Rashad Khalifa.  As a non-Arabic speaker Waleed Kavalec, a convert to Islam in 2000, found this to be an immense aid in reading and studying the Word.

To continue his studies, he downloaded the four translations from the MSA site into a popular database application, allowing for easier and more structured searches.

Soon he added Farook Malik's and Muhammad Sarwar's translations.
Then Hilali & Khan's and then an available 'literal' translation.

At this point it became clear that this resource was even more useful than the original MSA site that inspired it, so Kavalec - a careered IT professional - decided to create a simple static website based on this larger database of translations.

Almost immediately questions were sent in via email or early social media:  "why don't you have my favorite translator?"
"Where is Muhammad Asad?" or "Why don't you have Sahih International?" or "Are you going to add Abdel Haleem?"

Such requests were queued up, and works were added to the database and to the website based primarily on availability, and then on unique value. An example of the latter would be translations with particular historical significance.

Care had to be taken to only include works in the public domain, mistakes of this sort were initially made and a few works were removed; later - as the site grew in popularitiy - some authors actively sought to have their works added. Many others who had formerly balked decided this was a worthwhile venue.

The result, at the time of this update in 2021: there are sixty full or partial translations in the database, with more waiting for transcription.  IslamAwakened has loosely categorized the various works, but this is still in flux.

Around 2010 a top-level was added to all verse pages that gives the reader the actual Arabic source, a Roman transliteration, and a word-for-word rendition.

And soon after an audio recitation of each verse was included.

In 2012 the Change / Error log was added for tranparency.

James Ada joined forces with IslamAwakened in 2013; James has done extensive research in Qur'an word-roots and their usage in the Message.

He has his own site - https://www.OrganisedQuran.com - which helps the reader navigate specific subject matter found in the Qur'an. James is a major voice in the Muslim community in Australia.

Whenever a reader drills into the word-by-word pages of IslamAwakened, the Arabic roots have hyperlinks; these lead to the work done by James - a combined dictionary and concordance of that root. 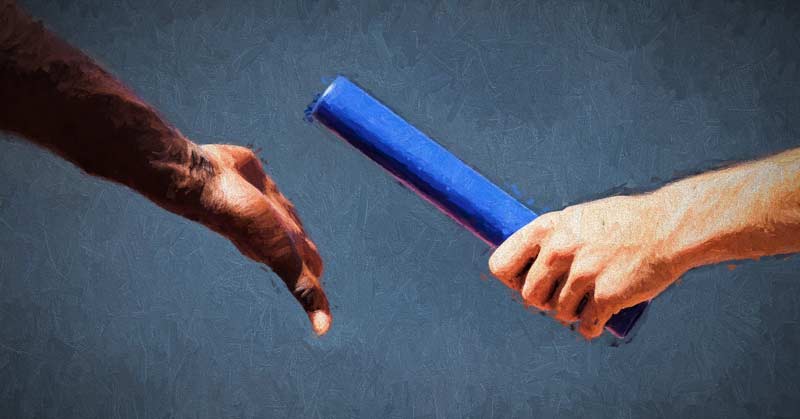 G. Waleed Kavalec was/is a lone operator of IslamAwakened, and he is gaining in years.

James Ada is not yet up to speed in programming and/or database administration.

Other contributors are dispersed across the world.

So... with encouragement from Usman Qureshi, Bilal Muhammad, and others, a group is being formed to make sure this resource does not wither away if any of the contributors are lost.

Hey, we all want our Sadaqah Jariyah !

Please share this page to those who can benefit from it.
Please give us feedback on our Patreon Page.

Once again, we thank all who have supported this cause.

And most of all, we thank Allah